This easy guide will show you how to season cast iron cookware properly as well as maintain them for a lifetime. 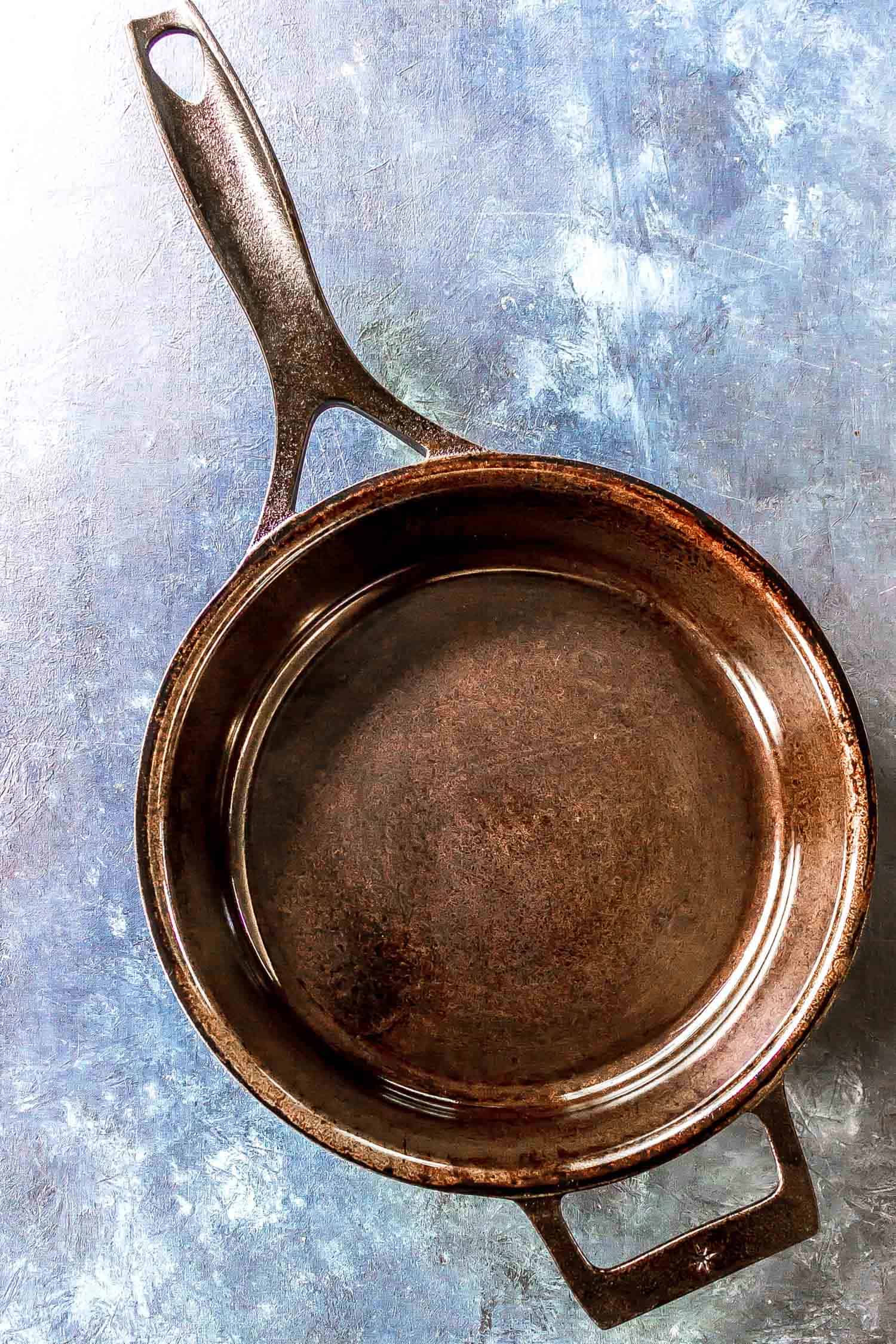 When referring to cast iron skillets the word “seasoning” can be used as either a noun, or a verb. Most skillets you buy in stores come pre-seasoned, but if you find an old skillet, need to revitalize your own, or buy a brand new unseasoned skillet, you’ll need to season it before using.  The seasoning process is important because (if done properly) involves a chemical change called polymerization in which the liquid oil coats the iron and forms a hard, and most importantly non-stick, layer.  Some say the seasoning retains flavor from previous meals, but If you clean your skillet after each use you’re not going to end up tasting last nights salmon when you bite into your morning omelet and no one wants that.

I’ve teamed up with one of our favorite cast iron skillet companies, Stargazer Cast Iron, to bring you a quick and handy post on how to season your cast iron skillet whether it be new, old, or simply in need of a little TLC.

Here are a few simple steps to follow when seasoning your cast iron skillet: 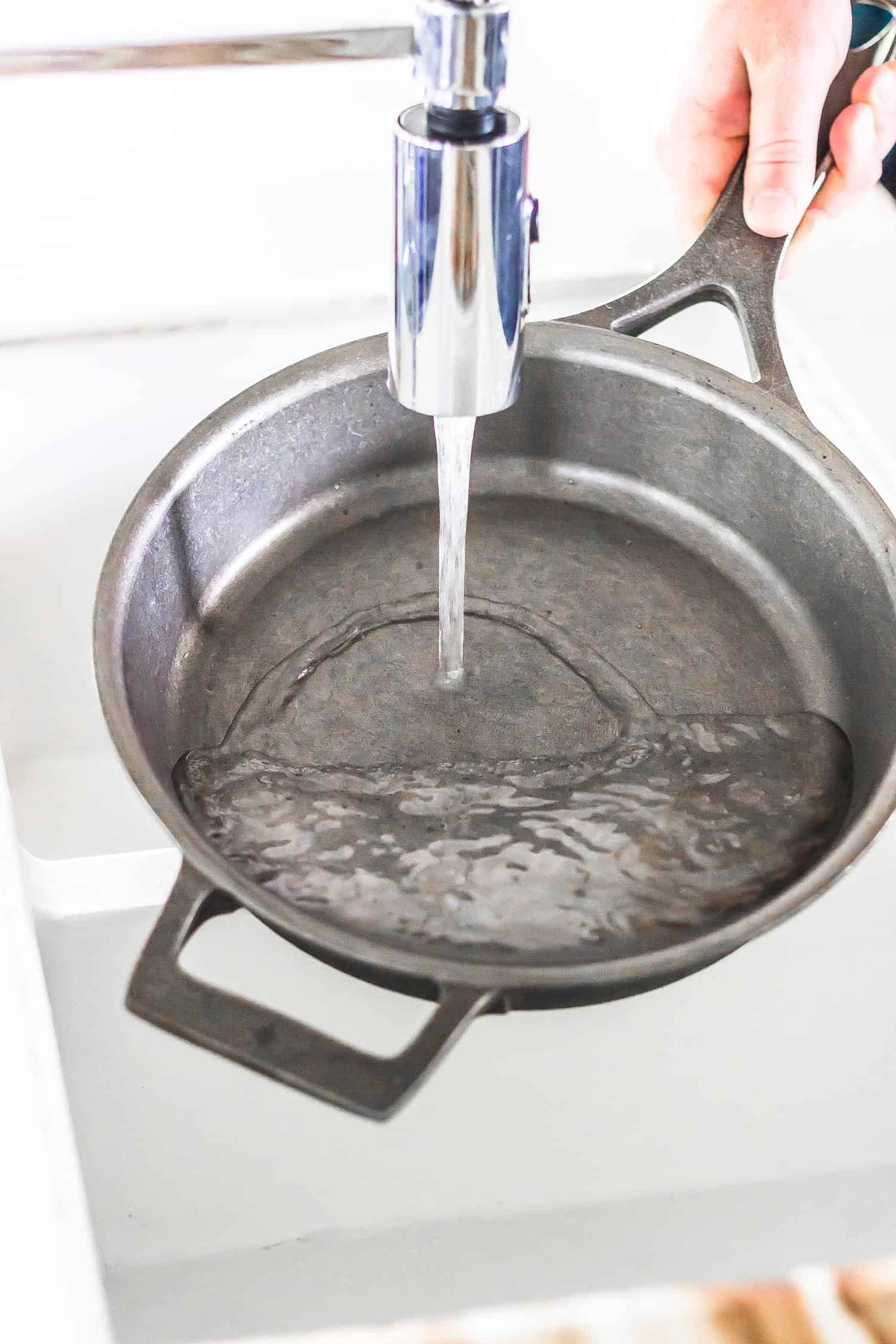 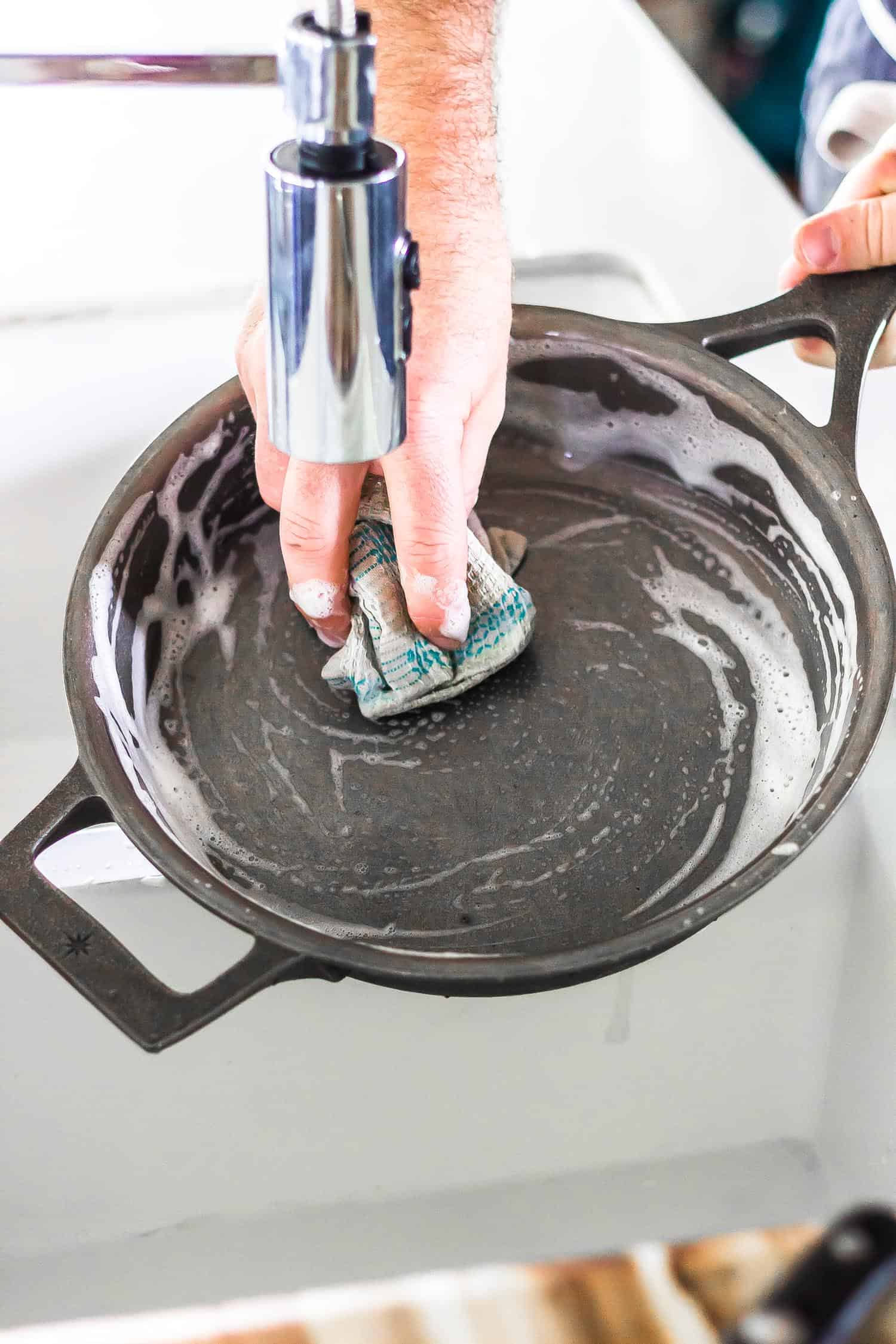 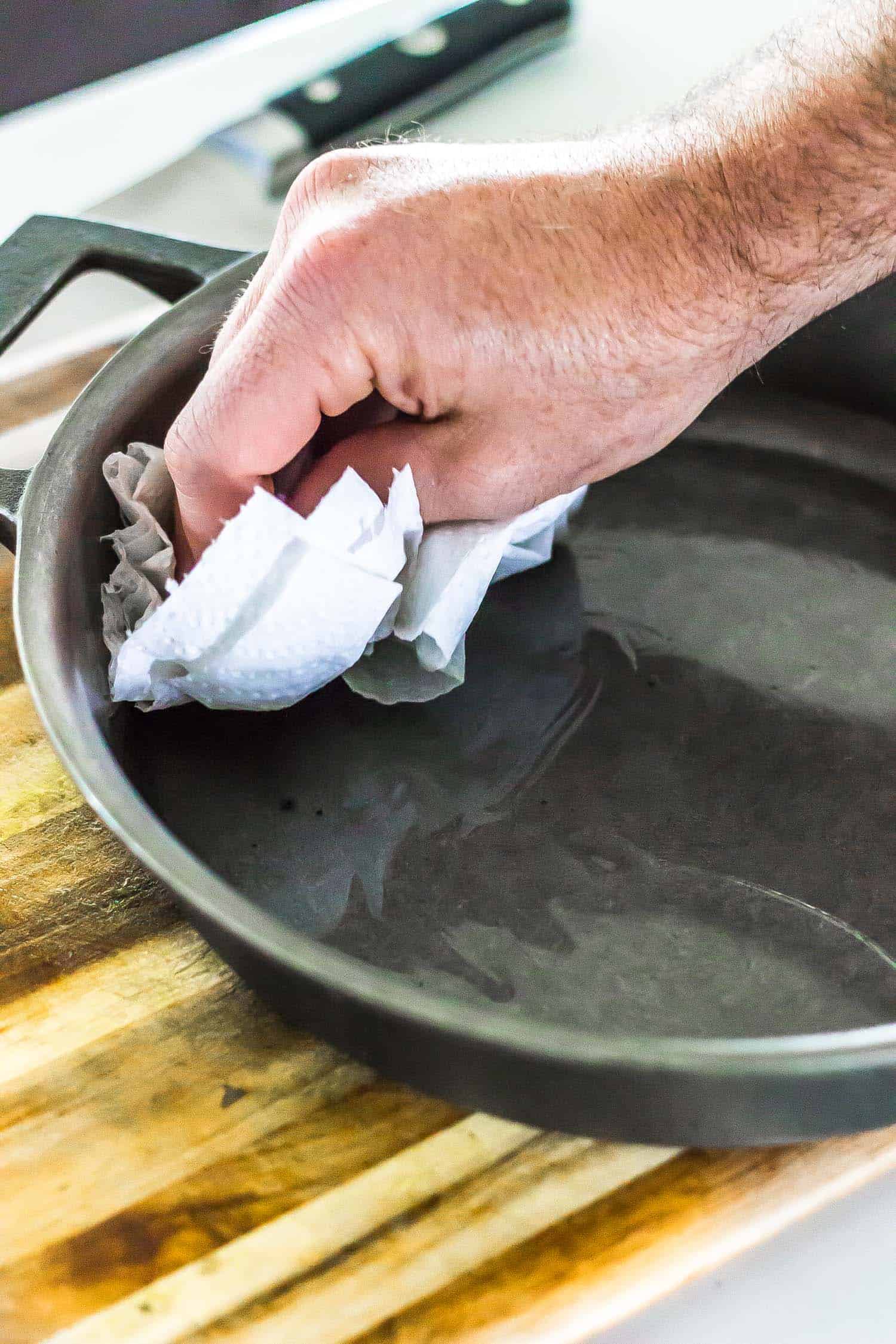 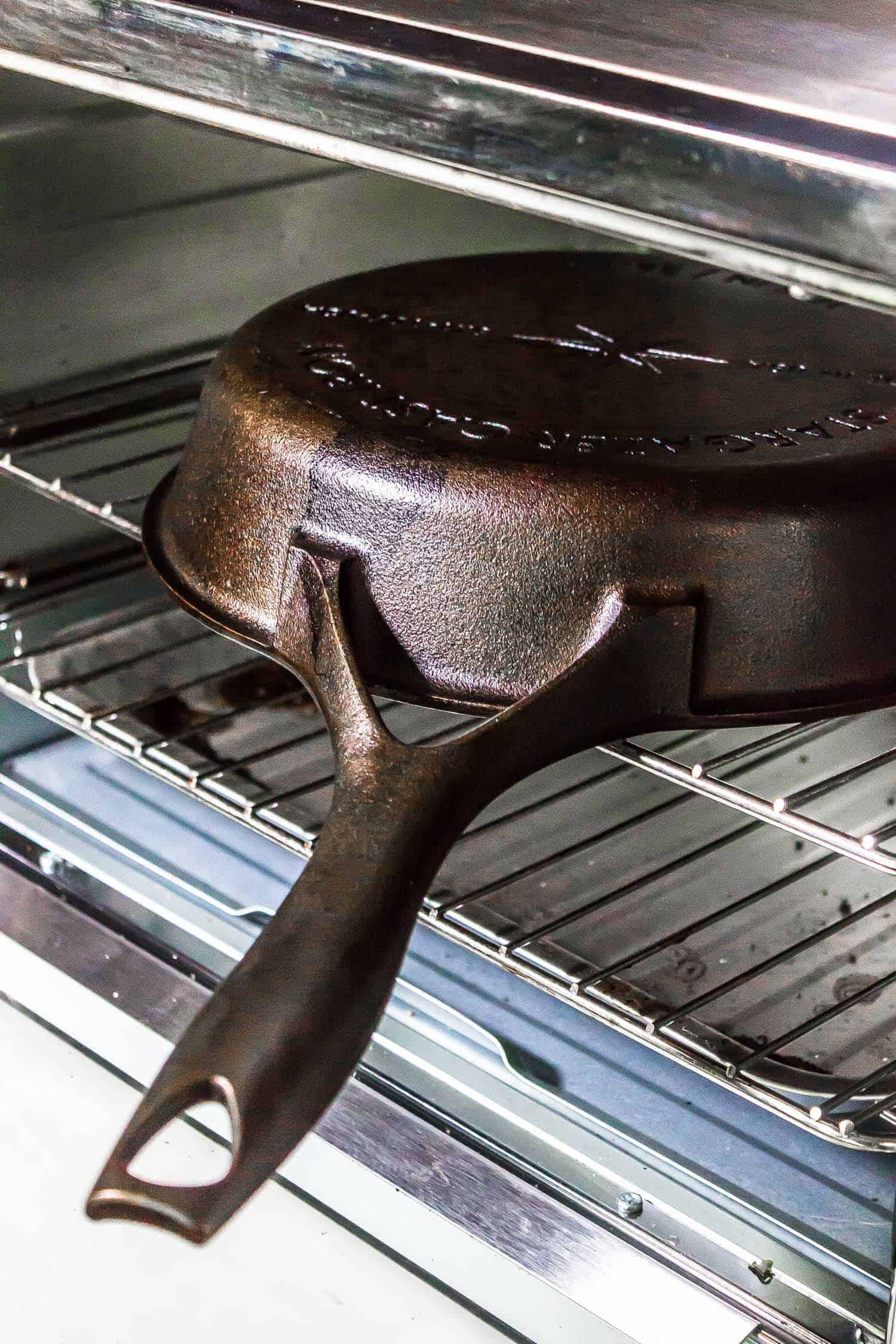 It really is that simple. With good care and maintenance, there’s no reason a cast iron skillet shouldn’t last you a lifetime. If you’re in the market for your first skillet or another to add to your growing collection I’d urge you to check out Stargazer Cast Iron, their skillet is the best skillet I’ve used so far and I’ve tried quite a few. This skillet is the smoothest skillet straight out of the box and has even gotten better and better as I’ve used it (as most cast iron does, this one’s just extremely great). It’s also made in the USA, lighter than your typical skillet, and not to mention the aesthetic is great as well.

Take a look at the skillet in action! 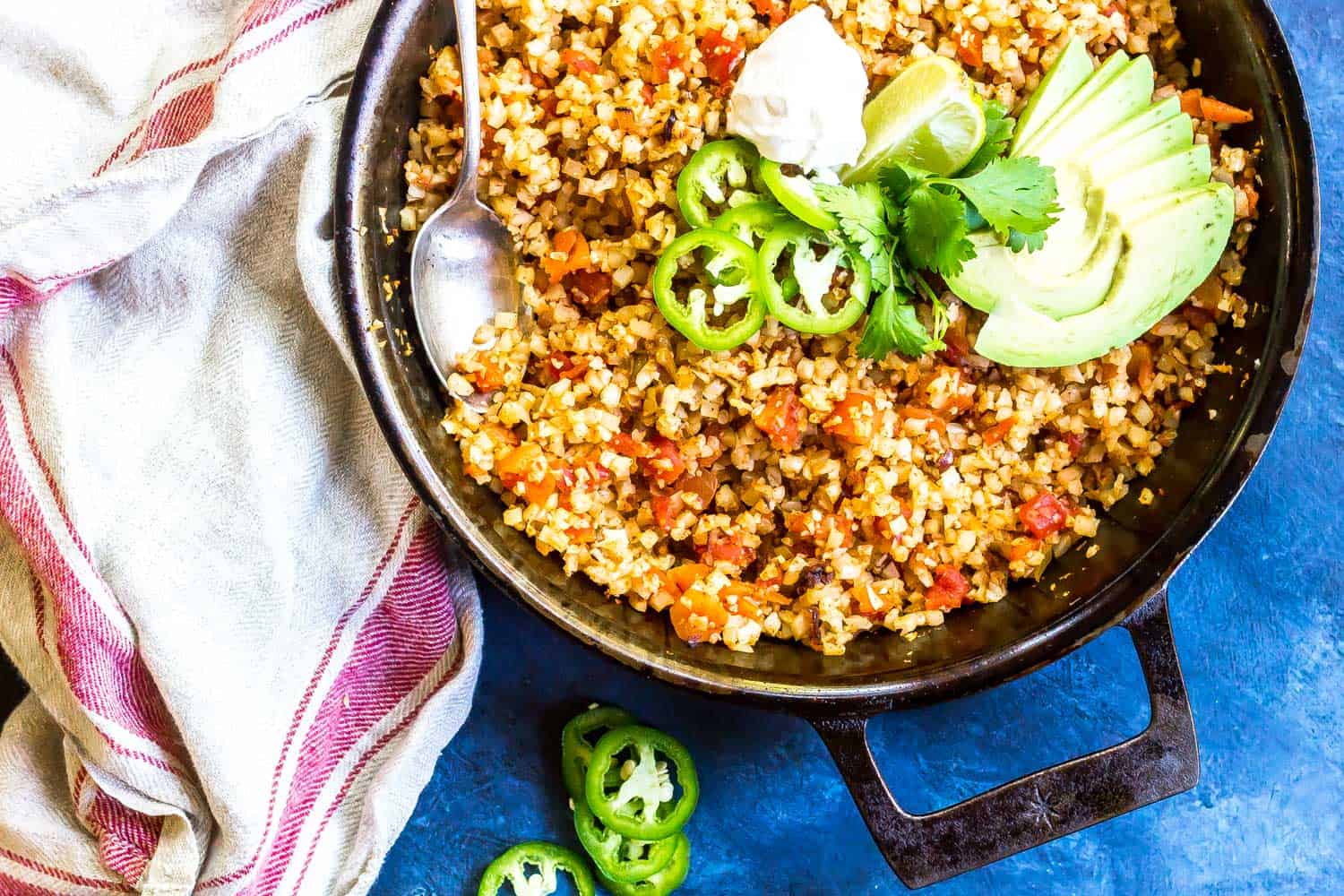