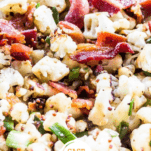 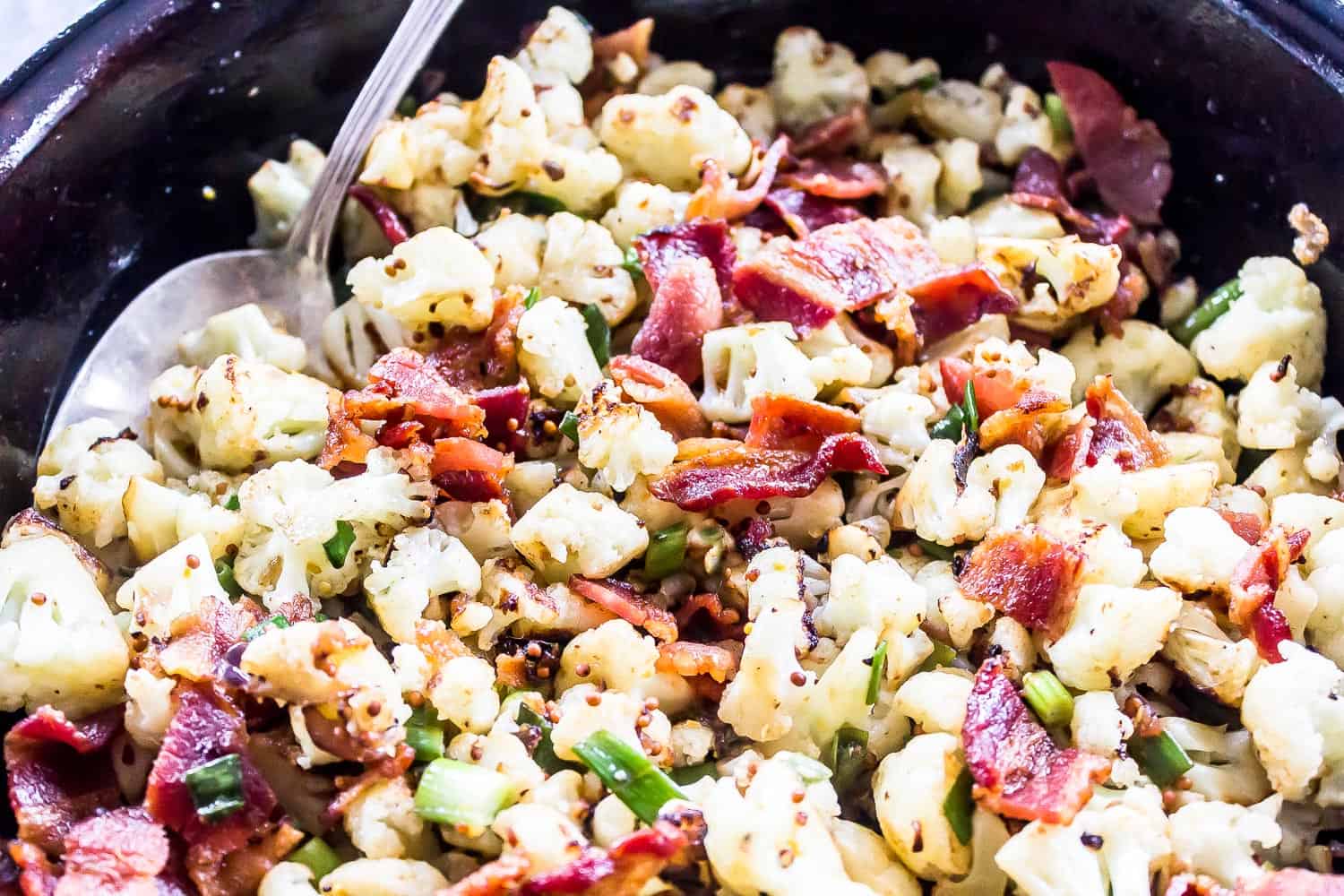 This Keto German Cauliflower Salad is a great side to pair with just about any meal (especially a keto schnitzel).  German food typically sits pretty heavy in the stomach, so this lighter low carb version will leave you feeling nourished without sacrificing flavor.  The mustardy dressing and the bits of bacon and green onion mixing with the cauliflower will make your taste buds do a little dance with each bite.

German food (and beer) used to be one of my hobbies before I started living the low-carb high-fat lifestyle.  In the town my wife and I went to college there was a German restaurant that we’d eat at about once a week, not on Friday’s though because they had live polka music on Fridays and I only made that mistake once.  No offense if you are a polka/accordion enthusiast, it’s not my cup of tea but, I do think I could rock some lederhosen.  The last time I ate there was right before Lauren and I was part of a world record attempt for the largest game of tag. Our attempt didn’t draw enough people to make it into the record books and I had a bad case of the schnitzel cramps after running approximately 200 yards, but we had fun anyway.

I know in the Keto-sphere there are tons and tons of cauliflower recipes and you’re probably sick of the cruciferous veggies. Now in case, you’re experiencing a little cauliflower burn-out, here are a few cauliflower facts:

Check out the following articles for a more in-depth look at all the amazing benefits of cauliflower:

Looking for other Keto Cauliflower Recipes? Check these out! 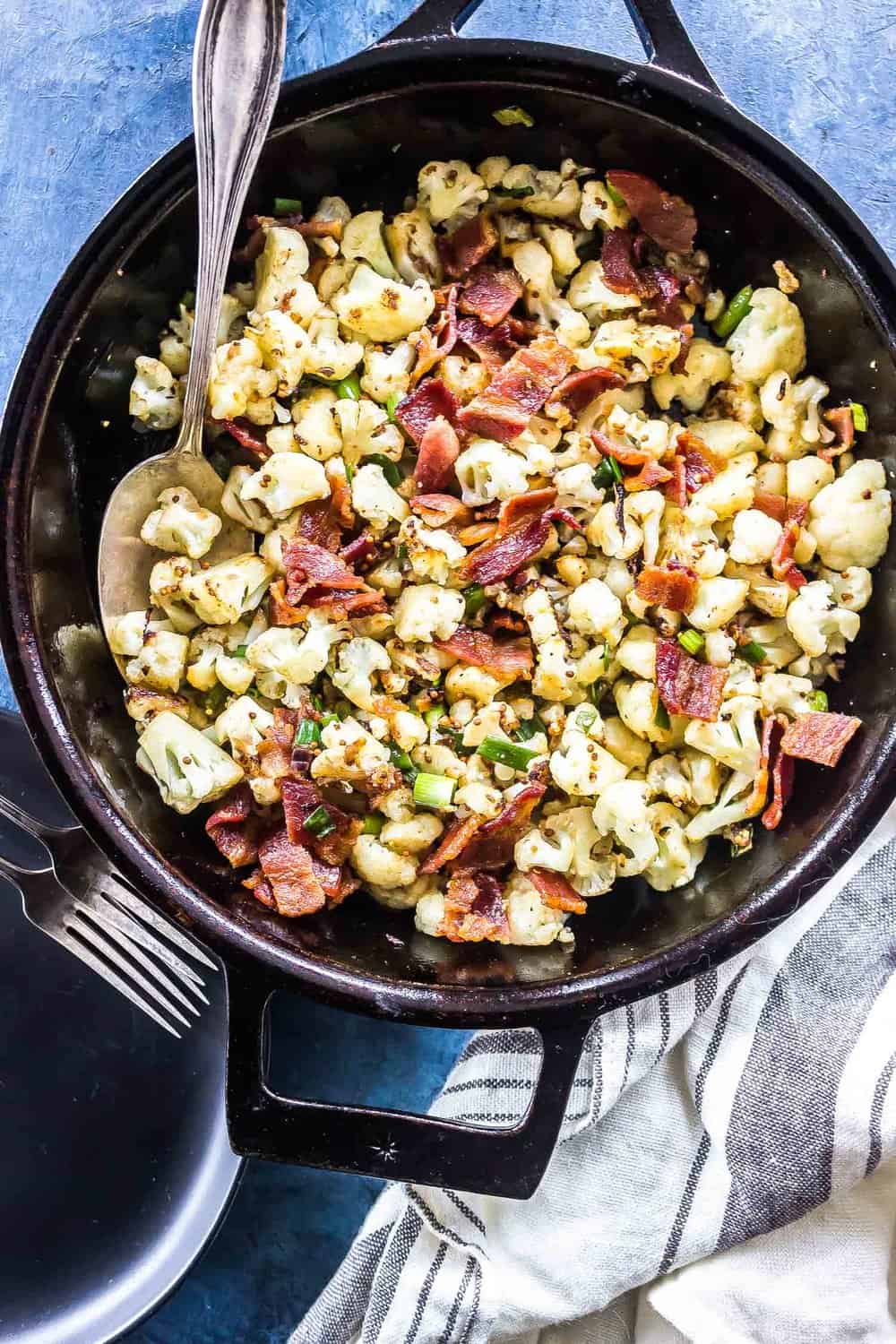 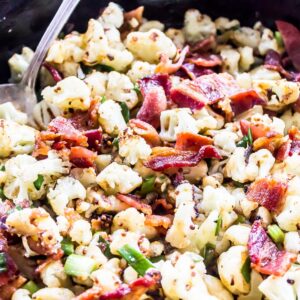