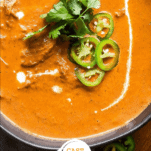 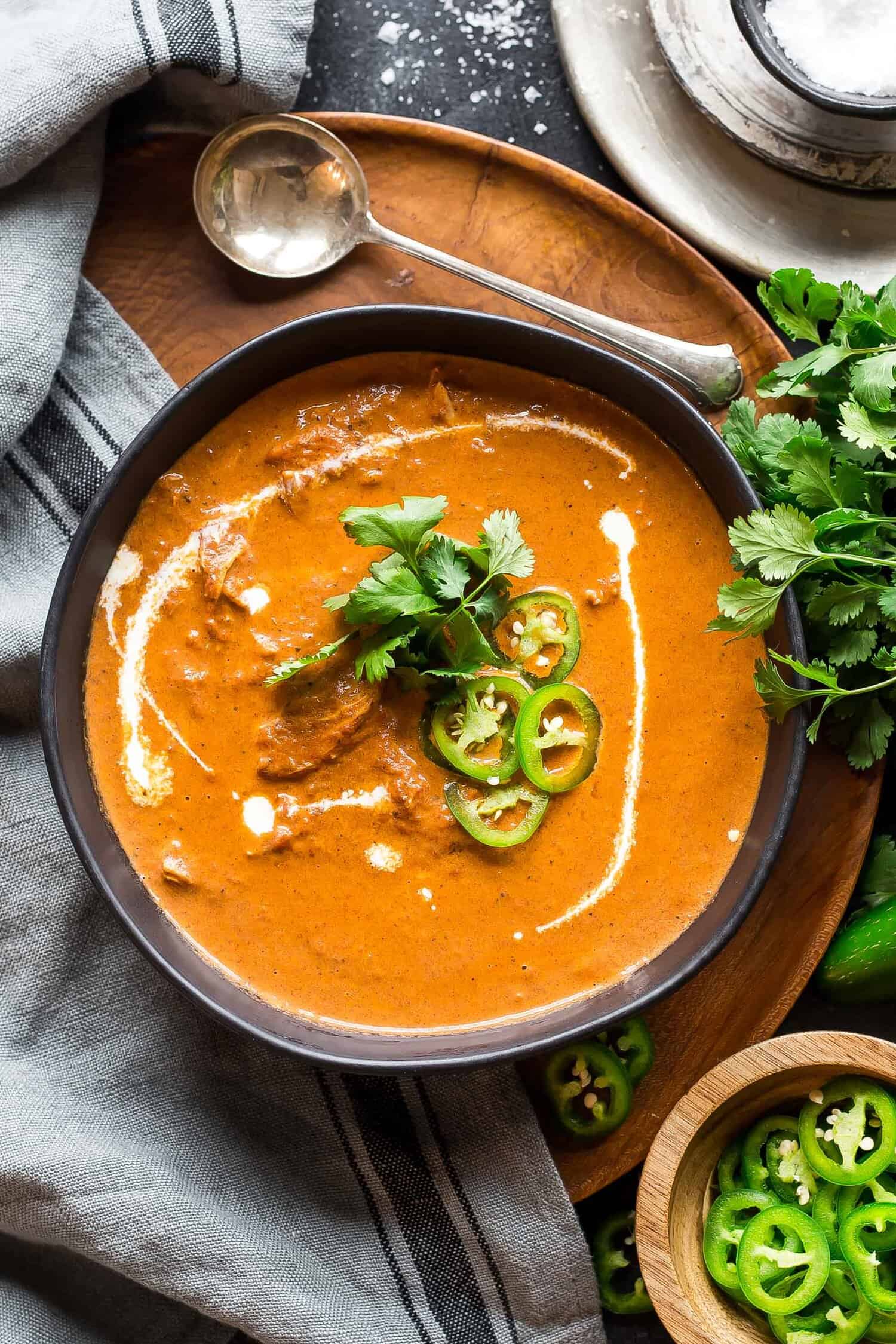 As soon as it hits the rainy fall/winter season all we want are big steaming bowls of soup. We tend to eat some version of Indian food (usually Keto Butter Chicken, Keto Tandoori Chicken, or Keto Biryani) multiple times per week so we figured we needed an Indian inspired soup for these chilly days. Enter this Keto Chicken Tikka Masala Soup.

The best part apart from its deliciousness is how utterly simple it is to make. Seriously, all you need is 30 minutes and you need even less than that if you choose to take a shortcut and use a rotisserie chicken instead of cooking the chicken in the soup.

That’s 3 fresh ingredients with the rest being staple pantry items that you likely already have on hand.

How To Make Tikka Masala Soup:

Here are a few ways to make it your own:

Use coconut milk, almond milk, or another nut milk in place of heavy cream.

Making this for kiddos or spice sensitive folks? Leave out the cayenne pepper.

What to serve Chicken Tikka Masala Soup with: 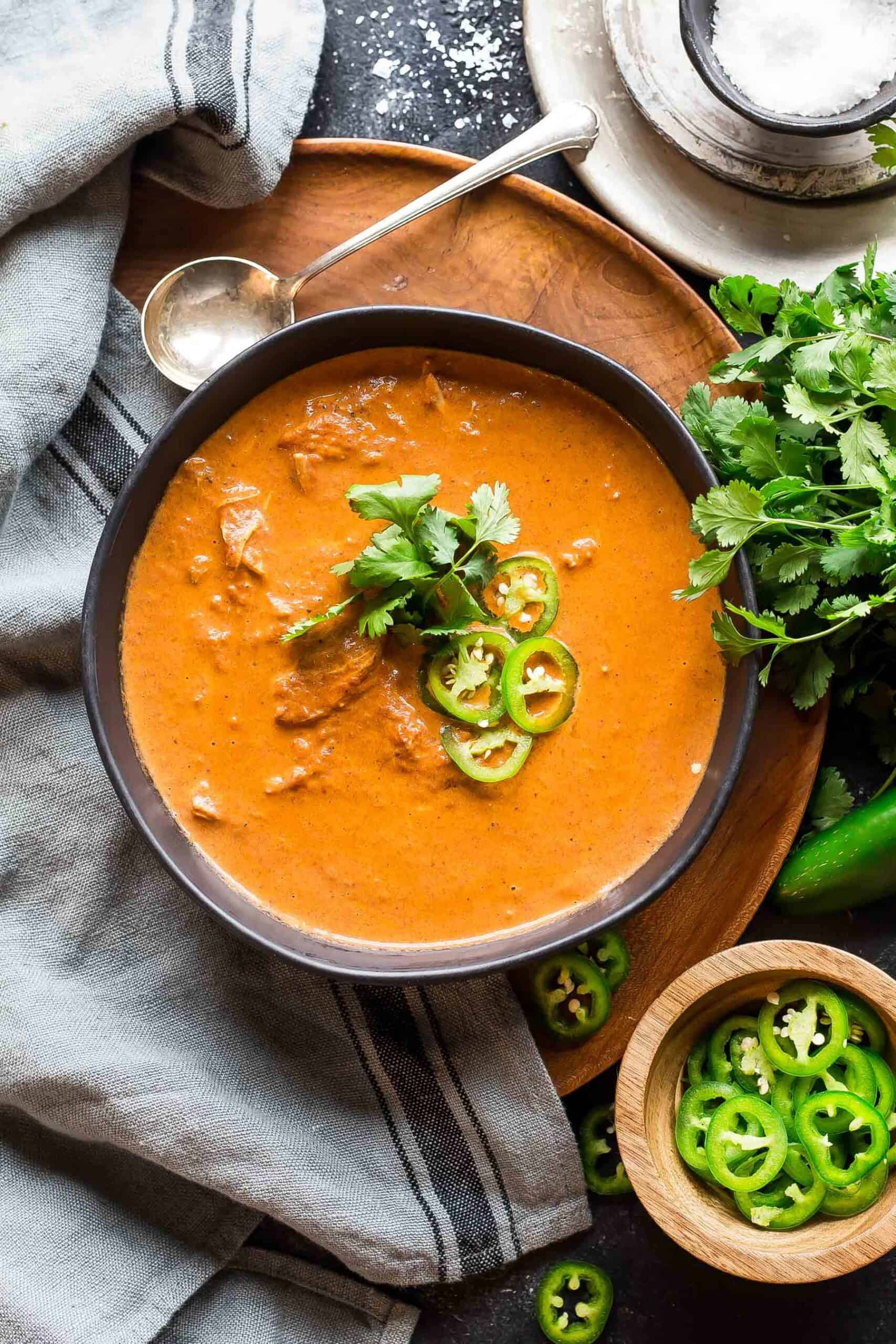 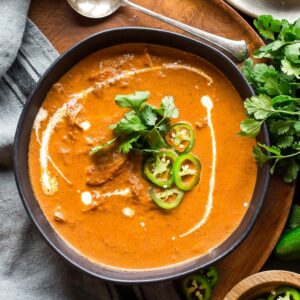 # Hashtag with us!Don't forget to mention @castiron_keto or tag #castironketo on Instagram with your creations! We love seeing what you're making.
Previous Post: « EASY Keto Taco Meat (ground beef)
Next Post: How to Boost Your Immunity – 8 Easy Ways »

KETO CROUTONS - this semi-homemade recipe (does an